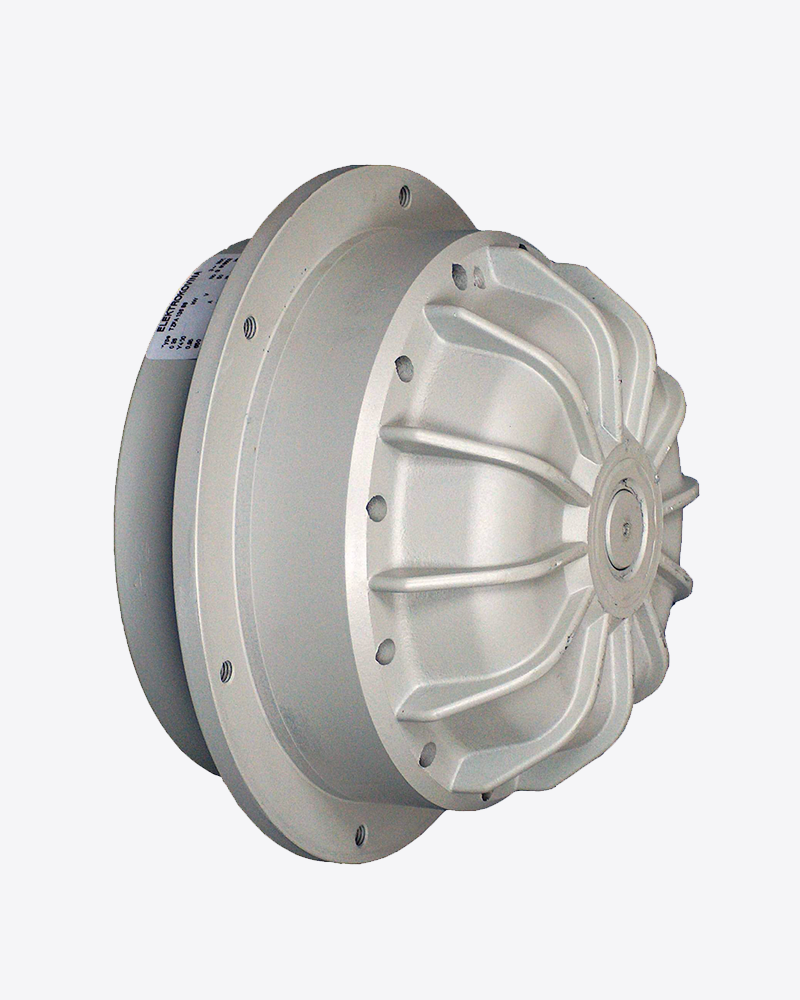 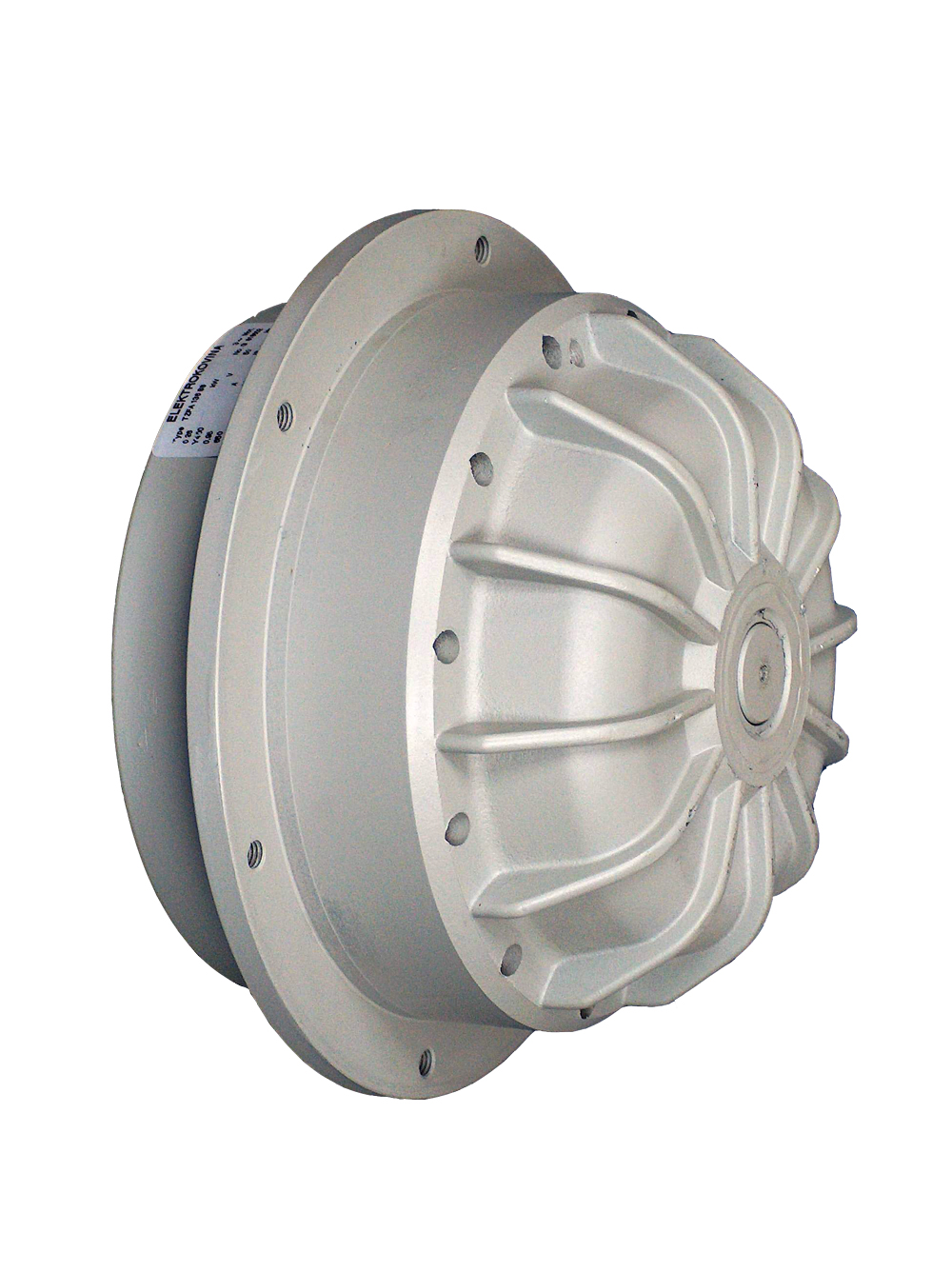 We are increasingly using electric motors with an external rotor to drive the fans. These are special electric motors that can be attached directly to the fan. The advantages of these engines are the following:

The company Elko Maribor d.o.o. is the leading manufacturer in the field of development of production and sales of asynchronous electric motors, pumps for clean and dirty – fecal water and foundry products from aluminum alloys and is known both in Slovenia and around the world.

In most cases, bimetallic thermal triggers are sufficient for thermal protection of motors. For more difficult motor operating conditions, such as speed control, occasionally elevated ambient air temperatures, several starts or installation in devices with poor cooling conditions, we recommend motor protection with thermal switches or thermistors which are installed in the windings only at the request of customers.

The motors are equipped as standard with a multi-core thermally resistant connection cable. They can be equipped with a terminal box on special request. The cable length (Lk) is given in the dimension table for individual types. On special request, it is possible to obtain a cable with a length that deviates from the data in the table and outlets laterally from the flange.

The rated powers given in the table are the powers emitted by the motors via the flange on the rotor at continuous load, rated voltage and frequency, with ambient temperature not exceeding 40oC and altitude of up to 1,000 m. Motors can also be loaded with increased power during intensive cooling, but only if the heating of the motor winding is measured beforehand.

All single-phase electric motors are made with a permanently connected, i.e. drive paper or metal-paper capacitor. The starting torques of these motors are relatively small and amount to 60% of the rated torque. The motors are therefore suitable for driving fans and other drives where high starting torques are not required.